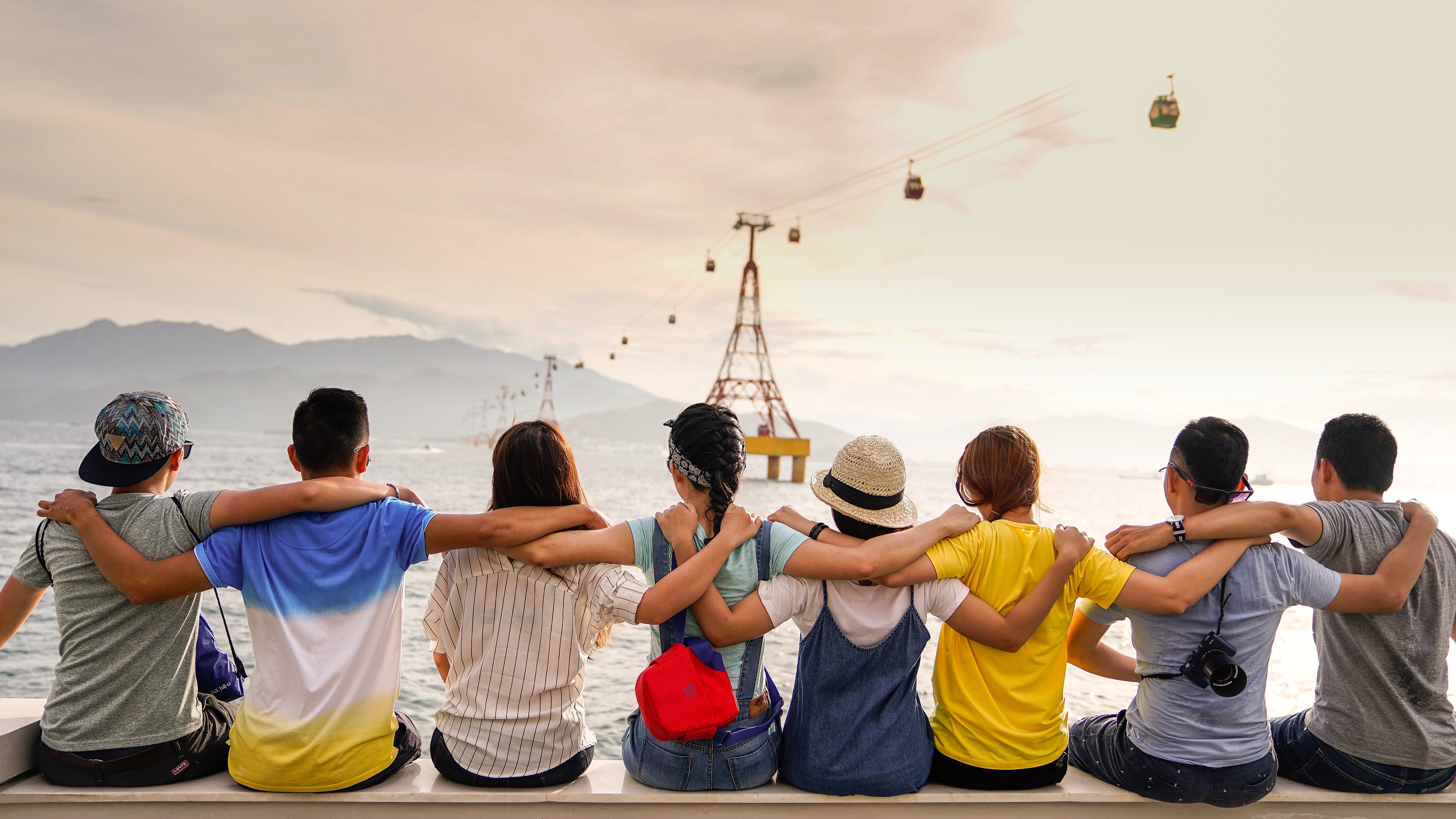 Photo by Duy Pham on Unsplash

Let me ask you this obvious question?

Do you think devs, PM, designers, Business folks in your team can’t test as well as you (the dedicated tester)?

If you answered yes to the above question, I would encourage you to think again.

From my own experience, I’ve found that given sufficient context they can test, and to be honest test quite well, almost to the point where you (as the team’s tester) can actually think of taking a vacation and come back to business as usual with awesome products and features getting shipped.

Now, You might be thinking, what is this guy talking about, this seems like wishful thinking and a pipe dream at best.

But what if I were to tell you that there is a very simple practice you can adopt to ensure that your team collectively gets better at testing and testing almost becomes fun to a certain degree.

With that background context, In this post, I want to bring up one of the more effective ways that I’ve tried in my team that works wonders in encouraging whole teams participation in testing, It’s called mob testing, not discovered by me of course, and has been written and talked about on the ministry of test blog by Maaret Pyhäjärvi among many others I’m sure

What is mob testing?

With mob testing, I’m not talking about mafia or gangsters here. 🔫 (Please excuse my bad jokes! 🙏)

Mob testing is a natural extension to pair testing wherein instead of a pair (2 people), we have a larger group of people testing the app/system together and is quite wonderful in getting the whole team engaged in the testing process while building shared knowledge and context

Too many cooks spoil the dish is a popular saying that might put a question mark on this being effective but in this case, the group actually works to an advantage.

How you may ask? Well, I’m sure you’d agree that another pair of unbiased eyes are often quite effective at catching bugs/design issues in either code/app. That is what testing is in most contexts.

With mob testing, you get even more eyes that inspect the app at the same time and check different facets of the system.

Below is the sample format that I follow within my team at Gojek and that has worked quite well. I have tried this within the team mostly in consumer-facing mobile apps testing but this format/technique is generic enough to be applied easily in different contexts

Rules of the game

Absolutely, I’ve tried this with my team of devs, PM, designers and have received positive feedback on this from everyone.

Not to mention this works wonders when you are developing a feature that has to ship soon since everyone in the team sees the ground realities and this can be amazing for calming the nerves of stakeholders and give an idea on release readiness.

I’ve observed this work much better than even a sprint demo since you actually get stakeholder involvement in the testing process.

It’s very useful in onboarding new folks in the team since they get to understand very quickly about the SUT and can make use of the live session to ask questions.

As a very small metric, I’ve seen close to 20+ bugs found on an average on every session that I’ve tried in my own team and frankly have observed some really nice corner cases suggested by devs/PM/designers in the team.

The icing on the cake is that everyone on the team gets a peek into the mind of the tester and realize it’s actually a skill that you can learn provided you are open-minded and not a mysterious dark art that many people might want to think of it as.

I hope you would give this a shot and try this in your own teams and realize the value this practice brings. If you want to learn more, do check out the blog on Ministry of testing blog