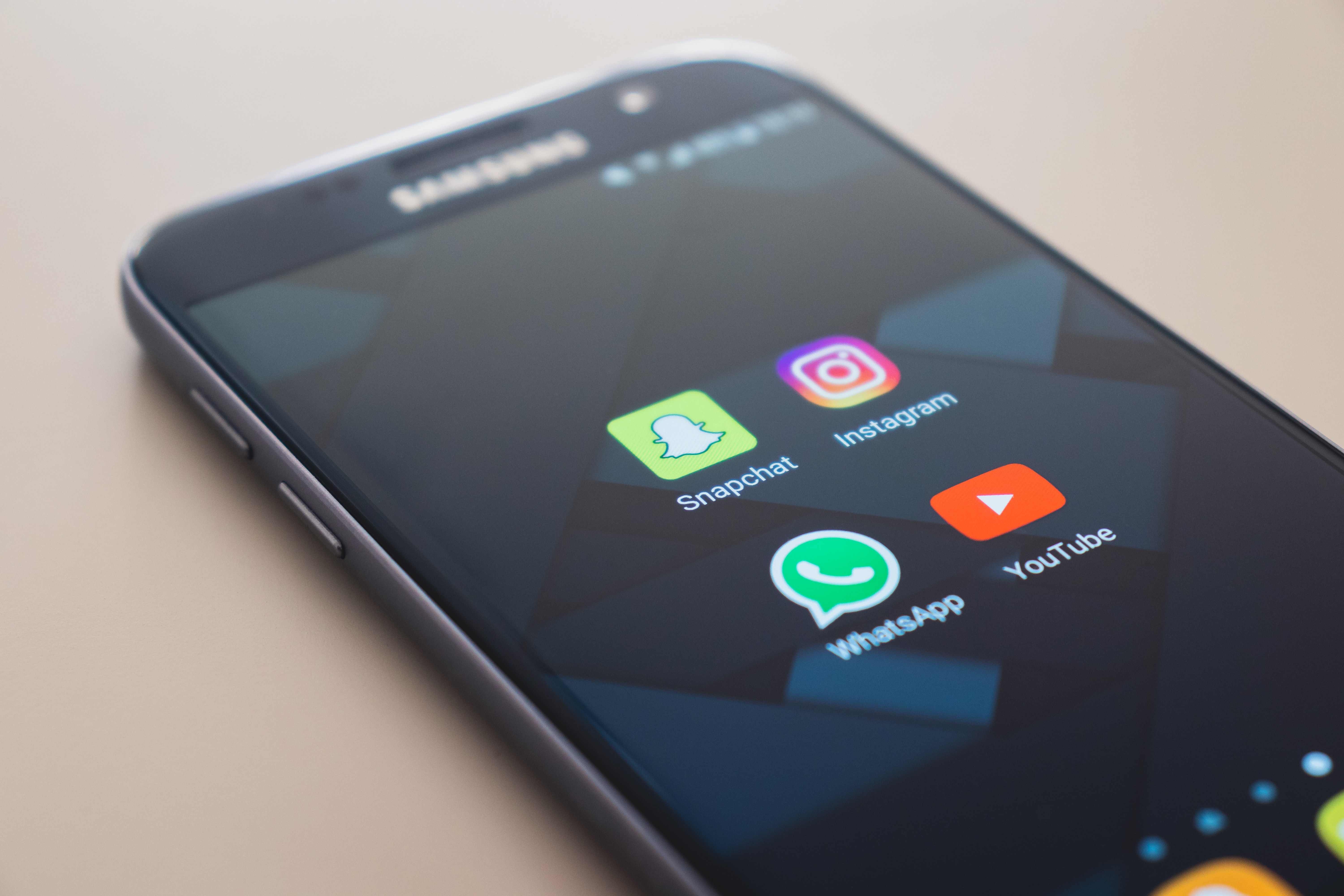 Photo by Christian Wiediger on Unsplash

If you have been testing mobile apps on android platform, chances are there are some common workflows/steps that you follow to enable you to test effectively.

Most of these are done as you get setup or are in the middle of actually testing the feature/functionality on the app.

Some of these include:

Now, some or most of these flows can be performed via Android studio by using the logcat control, however the caveat is that Android Studio/running emulator is quite performance intensive task and captures a lot of memory

If you are running other demanding applications like IntelliJ, Pycharm and possibly Docker then it can quickly slow down your machine considerably and bring you close to the point of frustration.

Well we don’t want that to happen to us do we?

As testers, we owe it to ourselves to solve some of these pains or to make it easy. Turns out after a little bit of digging and some pointers from friendly android devs in my current team, I was able to figure out some easy workarounds to accomplish all these tasks All via command line and adb… 👨🏻‍💻

Most of the commands in this section requires <strong>adb</strong> to be setup and available in your path.

What if you wanted to open an emulator directly via command line? A way to do this is to go to AVD manager in android studio and then click on play for the relevant emulator image you want to start.

If you are on other platforms like Windows/Linux, then find the directory where the Android/sdk/emulator is present and replace that in below command.

How to copy a file over to you device

Assuming you have a single android device connected via USB, You can execute below command, this would copy the any file from your local dir to a connected emulator or real device.

However, If you have multiple emulators/devices connected on executing above command you would get an error like below:

To workaround, We need to tell adb, which device we want to send the file over to.

First, we need to know what devices are connected. Execute below

This would return a list of connected device. Notice adb provides a unique string for all real devices (5200d275428186b3) and for all the running emulators (emulator-<TCP_PORT>)

Cool, so to transfer the file over, we need to tell adb to use the device that we are interested in with the -s option and the remaining command remains same.

Given that you have the APK file in a dir on your local machine, you can use install command in adb to directly stream the file over and install on the device

Running the above command would install the app every time, but if you wanted to do a clean install and ensure the app is not already installed (Simulate a first time users experience)

You would first need to know the package name for the app that you want to uninstall, Run below

Here the package name would be com.example.app.staging

To uninstall, we can run below command:

So, now we know how to copy a file over, and also install an app on any device (real or emulated).

Given we are testing the application, the 3 main tasks that we need to perform are:

Lets say, I have the Fake GPS on the real device screen and I noticed a bug, I would want to share this with the devs in the bug report

We can use screencap utility to capture and store the screenshot

To directly take the screenshot and copy to your local machine execute below:

To record a video we can use screenrecord command with adb

Then execute below to start recording

Finally when you are done, Press Control + C to exit

Often when you are pairing with a dev or doing a mob testing session with the team, You would want them to see what you are trying on the real device. Android studio currently does not include any tool to cast the screen.

Many people use Vysor tool for this, however the free version gives a very bad casting experience.

Recently I came across <a href="https://github.com/Genymobile/scrcpy">scrcpy</a> a wonderful open source tool to do this without any quality loss.

You can quickly install it via homebrew

And once installed to share your screen, just run:

And you quickly get a screen on your machine with your device screen (which you can even control via your mouse and keyboard, how sweet is that 😉). Enjoy pairing and sharing stuff with ease. 🙆🏻‍♂️

scrcpy is a quite powerful and useful tool and I would highly recommend checking it out. It made my life so much simpler and better while testing on android real devices

What if you are testing and the app crashes in the middle. Unless its a easily reproducible crash, sometimes its very difficult to isolate that exact log in the middle of a sea of logs that logcat utility generates.

However fret not, with a single command we can get the logs for the last crash via this simple command.

Challenge yourself to use more of command line utils and you would realize there is immense value and comfort in using them.

In case you want to learn more about the wonders of adb, Checkout developers.android.com

If you found this post useful, Share it with a friend or colleague. Until next time. Happy testing!